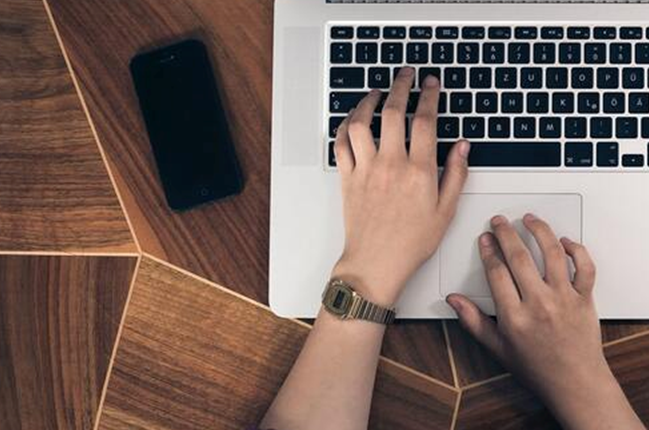 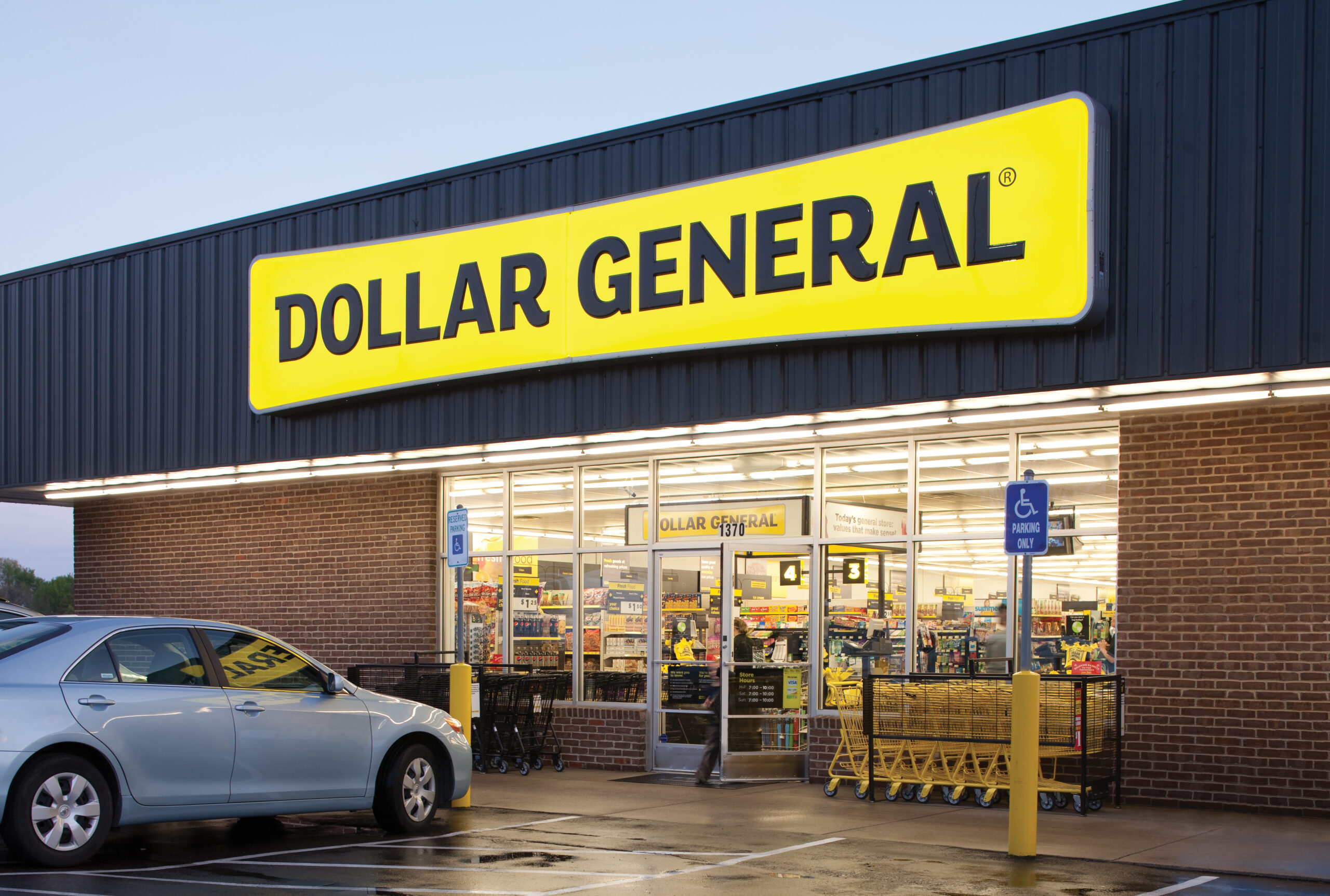 A $ 60,000 Washtenaw County Youth Development Grant is helping Parkridge Community Center in the southern Ypsilanti neighborhood position itself as a source of technological support for students and community members.

Washtenaw Community College (WCC), which provides programming and staff at Parkridge, received the grant earlier this year. The funds were used to donate laptops to 27 young people who attended summer camp at Parkridge on the last day of camp in late August, and inspired Parkridge staff to offer introductory computer classes at the Parkridge. center.

Parkridge offers low-cost or no-cost summer camps for area parents and their children. In 2020, the summer camps program has become virtual. In 2021, the camp operated with limited capacity to provide social distancing. Staff strongly focused the camp on academics led by three certified teachers. Activities included a mini drone camp, programming led by the Youth Art Alliance, and several field trips, including one to the Toledo Zoo.

Nsombi Claiborne’s daughter Nadiya Claiborne-Hill, a 10-year-old fifth-grader, attended Parkridge summer camp this year and received one of the laptops. Claiborne says his daughter would have attended summer camp, regardless of the camp theme or laptop promises.

â€œShe goes to the after-school program every year and she goes to summer camp every year,â€ says Claiborne. “She likes it, and it helps me work by keeping the cost of daycare down. It’s supervised, and I love it, I know she’s in good hands.” 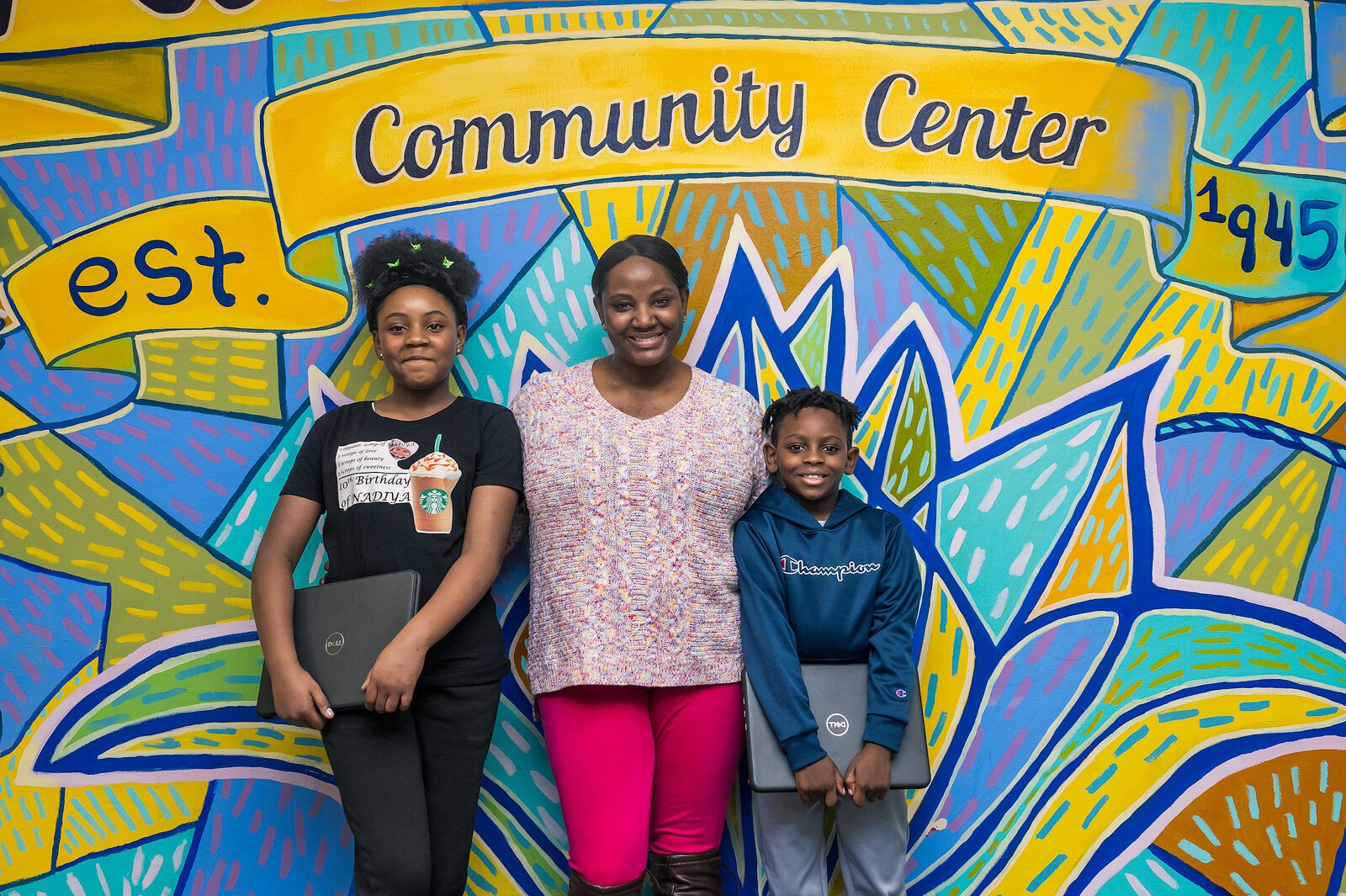 Nadiya Claiborne-Hill, Crystal Lite and Tarence Lyte.
Tarence Lyte, 8, a third grader, was also given a laptop. His mother, Crystal Lyte, says her son really enjoyed the summer camp and made sure he didn’t miss a day.

â€œHe absolutely wanted to be Camper of the Year,â€ says Lyte. “He appreciates the teachers and the counselors, and when he got home he was definitely tired. They not only studied but kept them physically active.”

When it comes to laptops, Lyte notes that schools provide computers for kids for class work, but it’s always nice for his son to have his own laptop. She says the computer will help her keep her academic skills up to date during the summer.

“He can use it for research and research. My son asks me a lot of things, and I say ‘Research’,” Lyte says. “I like that he can take his own computer on vacation. If it’s his, that’s fine. [of liability] if he gets it out of town. “

Parkridge staff asked families of campers who received laptops to complete a survey to help them decide what type of introductory computer class to offer.

The two-session course in November was accessible to the general public and covered basic computer skills suggested by campers and their families.

Claiborne and Lyte say their kids love summer camps and other Parkridge programs. 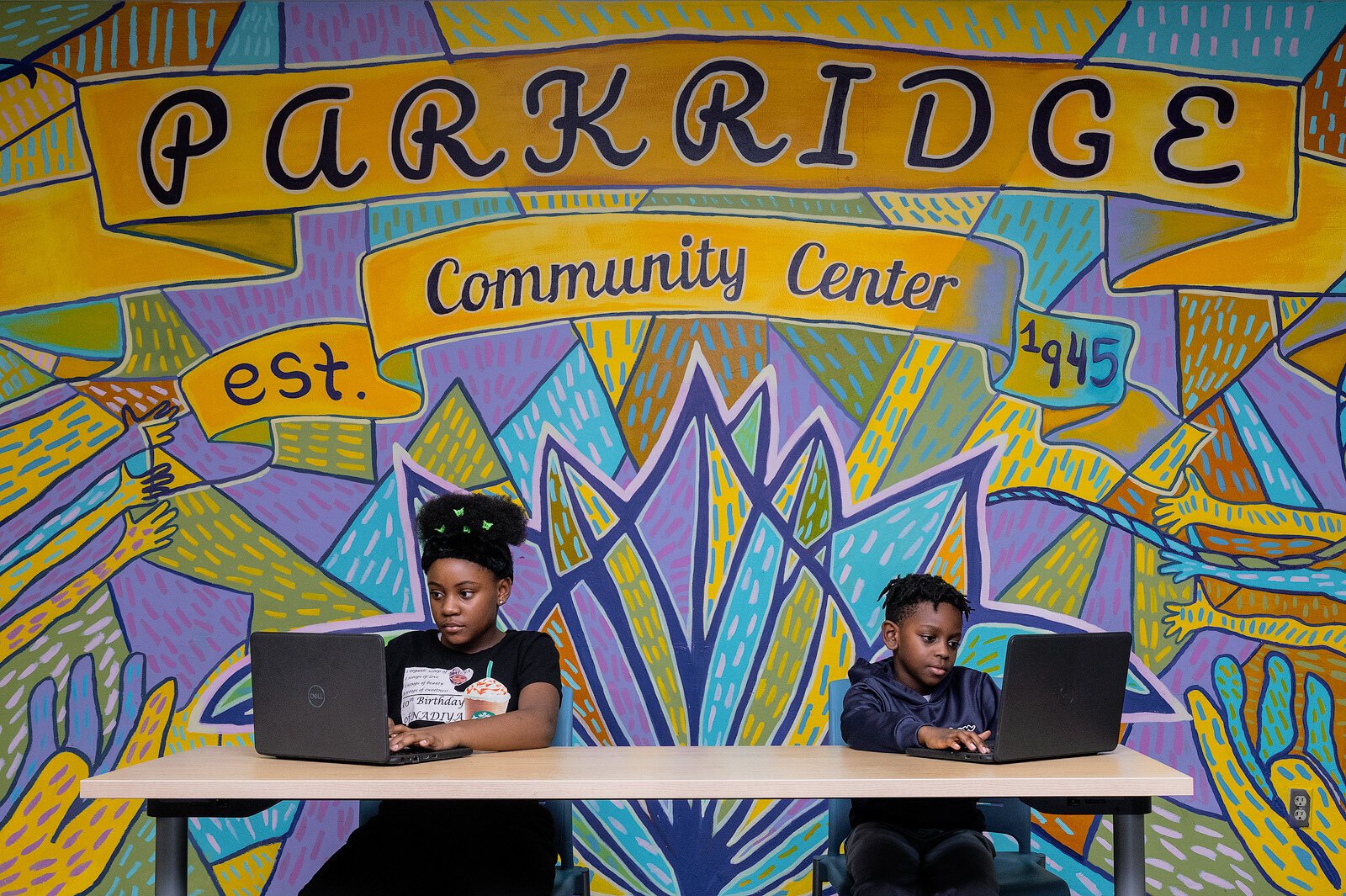 Nadiya Claiborne-Hill and Tarence Lyte.
â€œTheir lineup is wonderful and I recommend it,â€ says Lyte. “Many people assume that this is only for people who are [low-income], and it is not. It is a comprehensive program for everyone in Washtenaw County. “

Claiborne says she knows 2020 has been tough, but Parkridge staff “did a really good job with the summer camp” even though they had to limit the number of kids who could attend to ensure distancing social. This year, the costs of her son’s summer camp were covered by the Ypsilanti community schools, but she says it was worth paying the full cost in the past, especially since he includes the breakfast, lunch and snacks.

“We were fortunate this year that the Ypsilanti community schools paid the tuition for the summer camp, but I don’t mind paying. It’s the best $ 200 I can spend,” said declared Claiborne.

Lyte says she enjoys having a community center with plenty of youth offerings near her.

â€œIt’s something I’m happy to say my son is a part of,â€ Lyte says. “We don’t have to go to Ann Arbor or Dearborn, but we can go somewhere in our own community.”

Sarah Rigg is a freelance writer and editor in Ypsilanti township and project manager for On the Ypsilanti field. She joined Focus as a journalist in early 2017 and occasionally contributes to other Press group publications. You can reach her at [email protected].

All pictures from Doug Coombe.