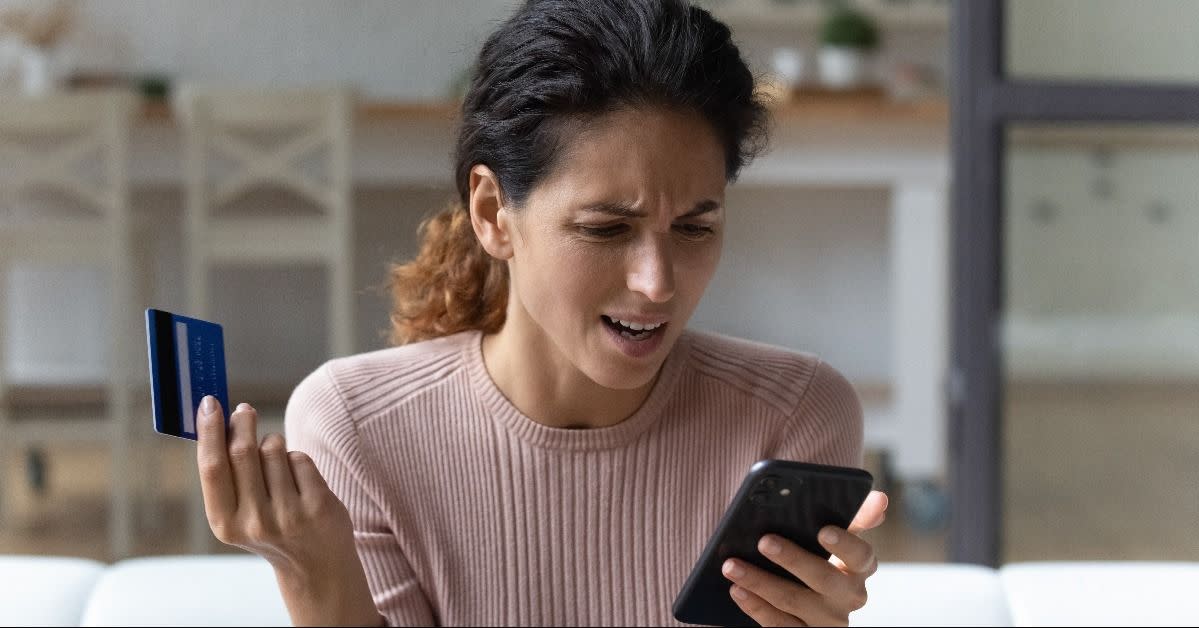 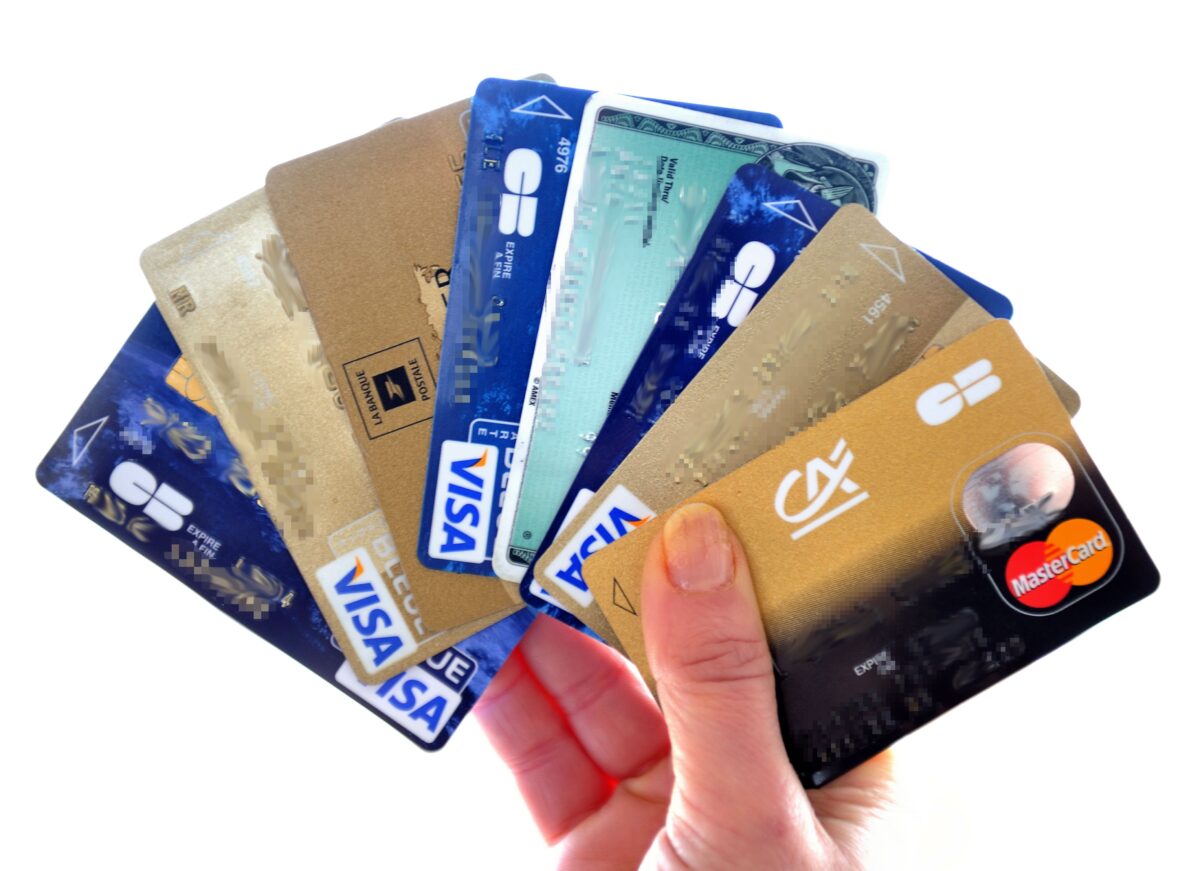 After months of public demand for financial transparency, the Ventura City Council will on Monday consider a review of travel and credit card spending by city officials and an independent audit of them.

The review and audit following a city council trip to Washington DC last year when five council members traveled to the National League of Cities conference. The trip, which was properly placed on the agenda and included discussions of city issues, was a violation of a state’s open meeting law.

McIntyre later apologized for giving the board bad advice on a trip that led to the breach.

In late July, Ventura resident Glenn Overley raised the issue of McIntyre paying for meals and wine with a state-issued credit card for local agencies during a separate League of Cities conference trip. in Sacramento.

McIntyre used the credit card to pay for a meal for eight people with six city employees and two Thousand Oaks officials on September 23, 2021 in Sacramento. McIntyre spent $323 for the meal, $115 for a bottle of wine and $234.60 for the tip. In total, including taxes, the meal was about $711.

“The use of the … card to purchase wine and the unusually high tip should be further investigated to determine if it is in accordance with policy,” Overley wrote to city officials.

In an email written to city council members on Aug. 17, McIntyre acknowledged that the city has received emails from community members expressing concern about the misuse of public funds.

“Based on these emails, I believe baseless accusations are being made,” McIntyre wrote.

He informed the city council that he then reimbursed the city for the wine. He also wrote to the council that overspending at dinner was an “honest mistake” because he hadn’t realized the tip was already included.

Board members will discuss the approval of the financial policy review and a forensic audit at 6:00 p.m. Monday at the town hall.

At a September 12 city council meeting, Councilman Mike Johnson called for an “open, thorough and independent investigation” into the credit card problem.

“The audience is fed up (and) I’m fed up. I’m afraid Ventura is on the wrong road,” Johnson tweeted. “We need to do more for checks and balances (and) transparency.” 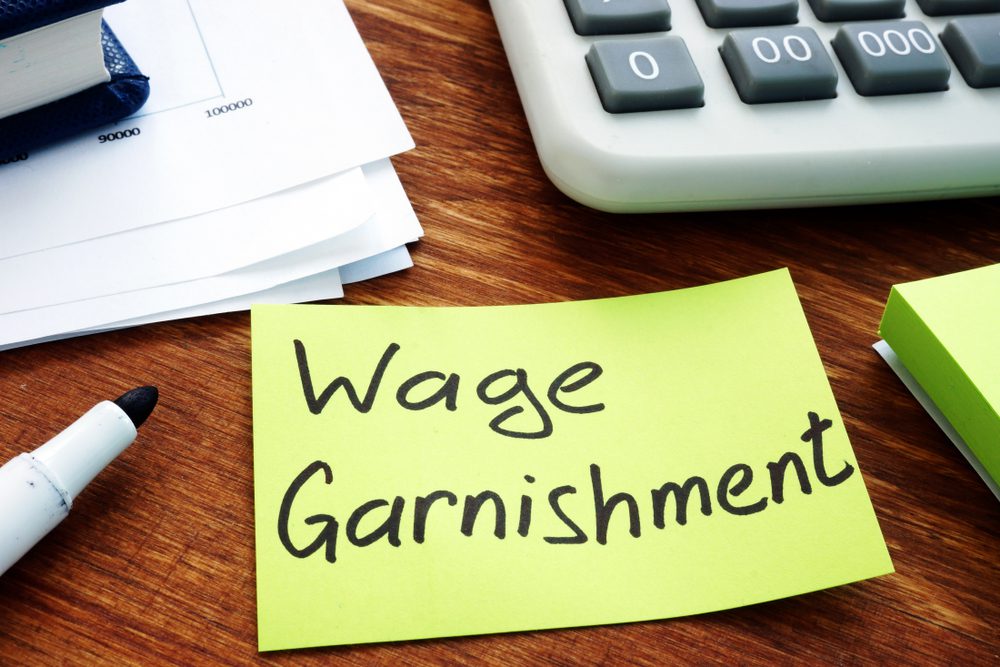