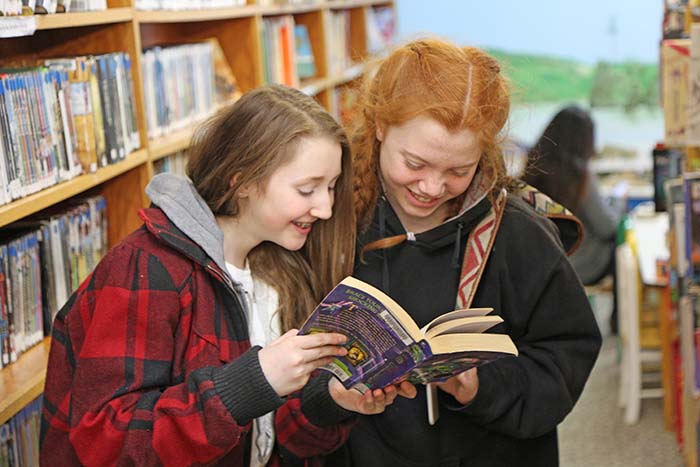 The Pan-African Writers Association (PAWA), the umbrella organization of writers’ associations on the African continent and in the diaspora, has reaffirmed its commitment to defending the freedom of expression of all Africans and the material and spiritual interests of writers Africans and their Associations.

The body of writers also reiterated its commitment to encourage the inclusion of African literary works in the curriculum of educational institutions: promotion of African languages ​​and translation of African literature into African languages; the promotion of research on the recording and recovery of lost or undiscovered African heritage whether on the continent, in the diaspora or in museums and libraries around the world; the promotion of peace and understanding in Africa and in the world through literature; and the inclusion of literary activities for young writers in all PAWA activities. He also underscored the urgent need for governments of African countries to fulfill their financial obligations to PAWA in order to enable the Association to actualize its mandate as defined by its founding fathers.

The communiqué was jointly signed by its Chairman, the Honorable John Rusimbi, and the Secretary General, Dr. Wale Okediran. As the Conference was held on Friday, June 24, 2022, under the theme; ‘Literature since Makerere 1962; The Pan African Writers’ Agenda for Peace, Security and Cultural Development’ held in collaboration with the Nigerian Academy of Letters (NAL) and the Nigerian Authors Association (ANA) has been opened to the public , the General Assembly of June 25, 2022 was reserved for PAWA delegates from national writers’ associations. Earlier, in his address at the opening ceremony, Vice President Prof. Yemi Osinbajo who was the special guest of honor called on African writers to awaken critical minds to curb the tide of insurgencies, extremisms and coups on the continents. He said it was possible to reduce the threat of coups, insurgencies and bad governance in parts of the continent by creating a critical mass of young Africans using their creativity and energies in culture, entertainment and technology.

He also said that “our young people are already at the forefront of advocating for good governance and strengthening the basic human rights of citizens and that is as it should be.” The Vice President, who was represented by the CEO, Development Agenda for Western Nigeria (DAWN), Seye Oyeleye, further said that to preserve democracy in Africa, leaders must continue to promote the principles of good governance and avoid actions that often lead to the disruption of democracy. rule, adding that Nigeria has been a clear and strident voice for promoting democracy on the continent and has been firm in its condemnation of unconstitutional power grabs. “As leaders who believe in the effectiveness of democracy and good governance, we will continue our efforts to encourage dialogue rather than violence/conflict in solving our various problems.

We also believe in the ability of governments to quickly give a boost to social harmony, such as basic services for their population, as well as to fight against corruption and the weakness of state institutions. “Furthermore, we must continue to improve the quality of governance across the continent as this is a prerequisite for a more peaceful relationship between government and the governed. With good governance, we can better harness the potential of our people.

“I would also like to commend the efforts of the organizers to organize this important conference. In this regard, allow me to commend Dr Wale Okediran, himself a proven politician and a distinguished writer whose many writings and contributions remain remarkable and commendable,” he said. It was a gathering of world-renowned literary eggheads, writers, poets, playwrights and critics, including one of Africa’s leading poet, playwright, linguist and literary critic, Professor Niyi Osundare; and the prolific Nigerian critic, poet, novelist and playwright, Professor Femi Osofisan. Highlights of the event include cultural dance performances.

The General Assembly (GA) began with a symbolic minute of silence in honor of former PAWA Secretary General, Prof. Atukwei Okai, for his meritorious achievements during his tenure. Professor Okai had previously been recommended for a Post Humous Noble Patron Of The Arts Award by the PAWA Council. PAWA also bestowed the Noble Patron of the Arts Award on 13 distinguished African leaders while 11 outstanding writers received the Eseemed Patron Of The Arts Award in recognition of their support of PAWA. 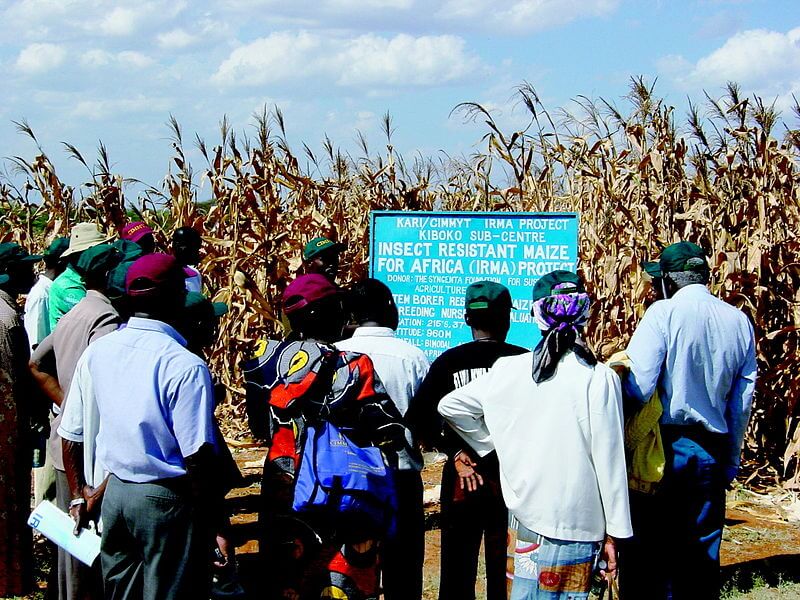