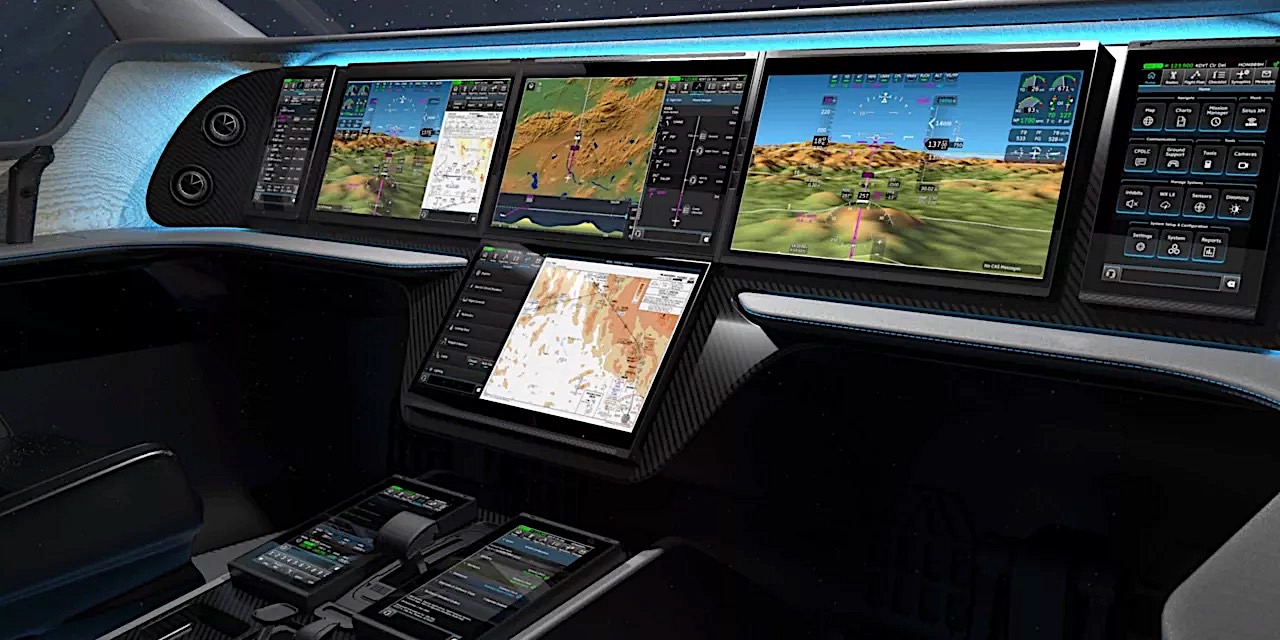 The Moscow metro on Friday rolled out what authorities have boasted as the world’s first fare payment system based on facial recognition technology.

The cashless, cardless and telephone-less system called “Face Pay” has been installed at special turnstiles in more than 240 metro stations in the Russian capital.

“To enter the metro, passengers will not need a card or smartphone – just look at the camera on the turnstile,” said Maxim Liksutov, deputy mayor in charge of transport.

“You won’t need to touch your smartphone or any other surface,” Liksutov added, referring to growing concerns about the spread of the coronavirus in the capital amid low numbers of daily cases and deaths in Russia, from low vaccination rate and lax application of the mask – wearing rules.

To activate Face Pay, passengers will need to connect their photo, bank card and transport card, known as the “Troika” car, to the service via the Moscow Metro mobile app.

Liksutov said passenger data would be “securely encrypted”, but activists have raised privacy concerns. “The camera on the turnstile reads a biometric key, not a face image or other personal data,” Liksutov said.

He predicts that up to 15% of metro passengers will use Face Pay regularly over the next three years.

“Moscow is the first city in the world where the system operates on such a scale,” he added. “There are no equivalents of Face Pay in terms of quality and ease of use for passengers anywhere in the world. “

Authorities in the Russian capital have already widely deployed facial recognition technology throughout the capital, with a network of nearly 200,000 surveillance cameras used to identify suspects.

Activists have expressed fear that authorities will use facial recognition cameras as a surveillance tool.

The debate revived this week after the Russian business daily Kommersant reported that user photographs uploaded to a website that provides public services to residents of Moscow will automatically be shared with law enforcement authorities.

The Moscow mayor’s office denied the report, but the Kremlin noted that security officers already have lawful access to private data stored on the websites of Russian public services.

Previous Autonomous transit system could be the future of smart and sustainable urban transportation
Next Analysis: Cryptocurrencies Will Not Be Part of the Modern Monetary System