Four examples of the use of artificial intelligence in education 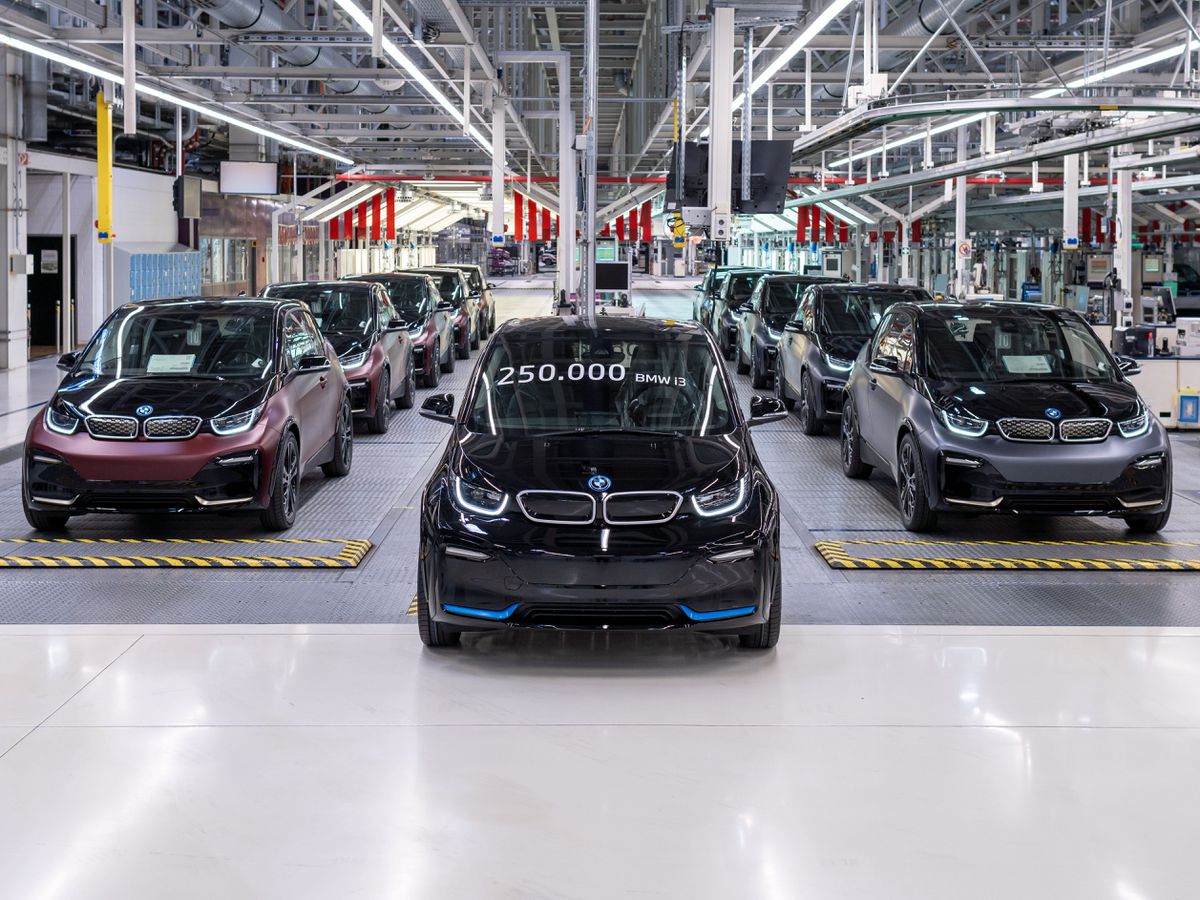 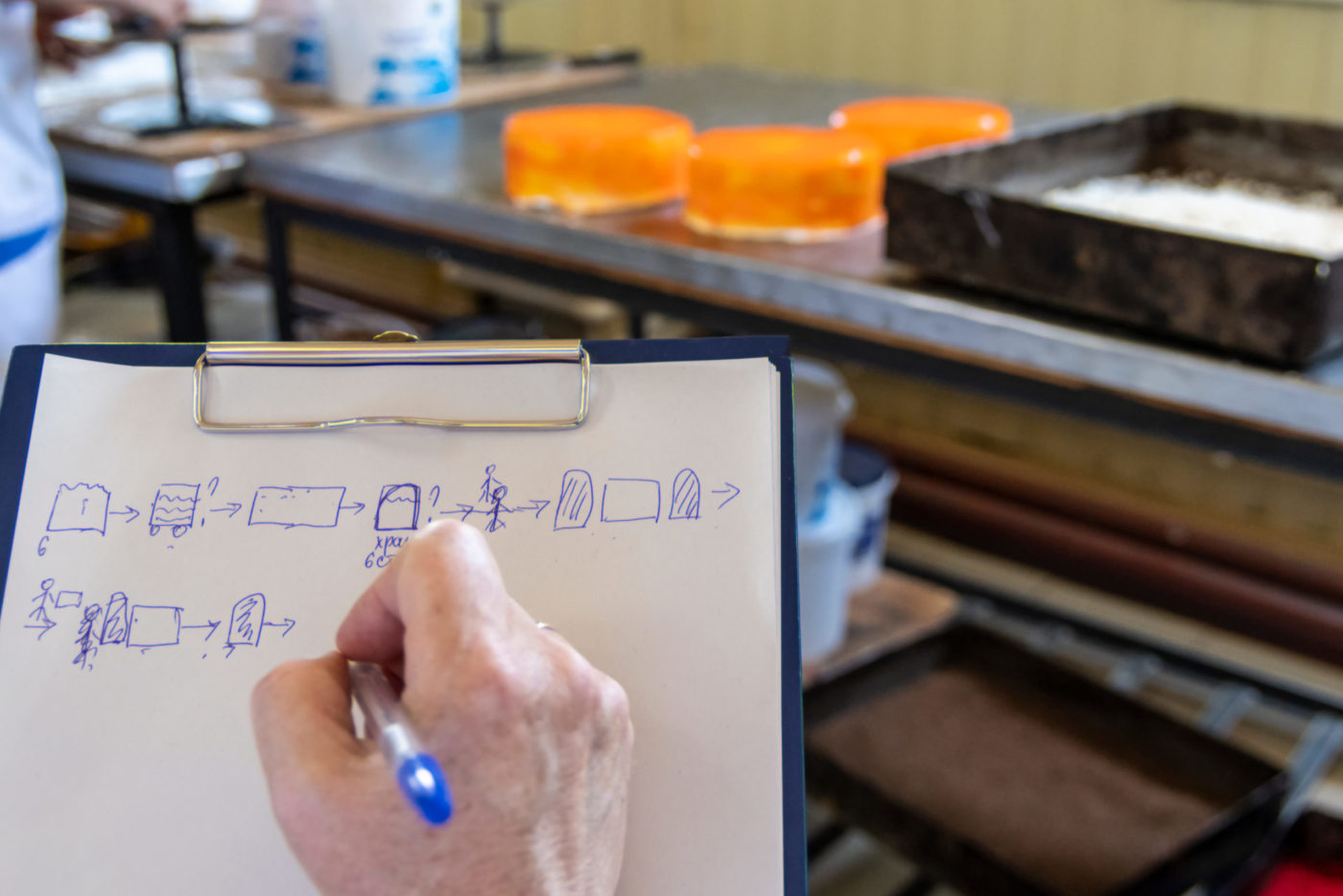 Today we are going to tackle another area, that of education. Here too, artificial intelligence has and will have great applications. Here are some examples.

You may remember this from your student years, or if the students are following me, they will find out firsthand. You are starting a new apprenticeship. Some students grab it in a few minutes and get bored in class, others don’t catch up and don’t read the new material at all. In other lessons the roles may turn. Those who could not follow are now in the lead and vice versa. There is nothing wrong or wrong with it. Each of us has the gift of something different. Somewhere nature has given, elsewhere it has taken back. I, for example, am quite good with computers. However, when it comes to practical skills, things don’t look rosy to me. The problem is not the students, the problem is the school system. He treats all students the same. It’s partly because of tradition, partly because of ability; there are simply not enough teachers, let alone enough to treat everyone individually. This is what artificial intelligence has the potential to change.

Associated article:Six examples of the use of artificial intelligence in manufacturing Read more

Indeed, artificial intelligence is arbitrarily scalable. Each student would be assigned a virtual teacher, either a computer program or a phone application. The virtual teacher will first build a detailed knowledge profile of the student. They will know what the student likes, what he does not like so much, what he is good at, i.e. what he is good at and what he is not good at, for so to speak. Based on this, the virtual teacher can build a personalized learning plan for the student in question, supporting him in any way possible. Thus, it would be possible to discover talents very early on and develop them. Humanity can thus expect an expansion of knowledge in unprecedented proportions.

Despite the fact that the teaching profession is not very attractive from a financial point of view, I think that most teachers like their profession. They like to see their students develop intellectually and personally. But, as with any job, there are some activities in the teaching profession that are not so rewarding. I would venture to include the notation among them. Sometimes there are dozens of students in a class and a teacher is responsible for several classes. When the testing period arrives, he or she may have to correct hundreds of tests in the evening. Fortunately, artificial intelligence comes to the rescue. Thanks to character recognition and natural language processing technologies, it will be possible to automate this routine activity. The results of the test would be known virtually as soon as the test was completed. Teachers will have a lot less homework to do, but students will also benefit from this situation. Many of them will stay awake at night after taking the test, waiting for the result. Thanks to artificial intelligence, they will know the results right away. One of the side effects of this progress is that there can be a significant increase in the frequency of testing, which will not make students very happy. It will cost the teacher virtually no effort to test. They can afford to retest students, whether individual or as a whole class, at any time. 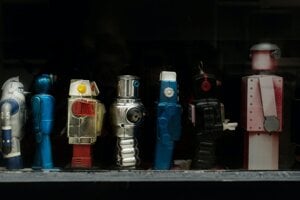 Associated article:Five examples of the use of artificial intelligence in retail Read more

Plagiarism, or in popular parlance, copying, is a big problem in academia, especially for graduation theses such as bachelor’s theses, master’s theses, or dissertations. This is because they are the basis for which a degree is awarded. This degree can then be used for career development. Unfortunately, it can take several years for plagiarism to be detected. And most of the time, it is not detected at all. The problem is not only for the student who has acted unfairly, but also for the institution which awarded him the degree wrongly, albeit in the vast majority of cases unwittingly. Artificial intelligence is once again coming to the rescue. AI would have at its disposal a huge database of existing works and texts. On this basis, it could assess compliance with the new work. It wouldn’t be a question of literal comparison; we don’t need any intelligence for that. Comparisons can also be made between languages â€‹â€‹or later based on the context of the works. So only people who deserve the title would get it.

The current pandemic has convinced us that a hybrid education system will be needed in the future. It means a combination of face-to-face and distance learning. On the one hand, it is necessary for pupils and students to attend school in person as it socializes them and teaches them social interaction. Frankly speaking, it would drive parents crazy. On the other hand, distance education must also be available. It often happens that due to illness or other urgent reasons, a student cannot be present in class. Any student who for some reason was unable to attend a class or conference should be allowed to catch up on material. Currently, the way this is handled is that the student goes to their classmate, takes notes and asks what was covered in class. They must then study it themselves. In the future, digital learning interfaces will be developed. We can think of them as digital classrooms, which would still contain the current material that is covered and also an archive of what was covered some time ago. If a student wants to see older documents, that won’t be a problem. In this way, it would be possible to catch up with the syllabus without any problem. These digital interfaces could be personalized according to the needs of each student thanks to artificial intelligence.

Martin spano is the author of Artificial Intelligence in a Nutshell and the most followed computer scientist in Slovakia. 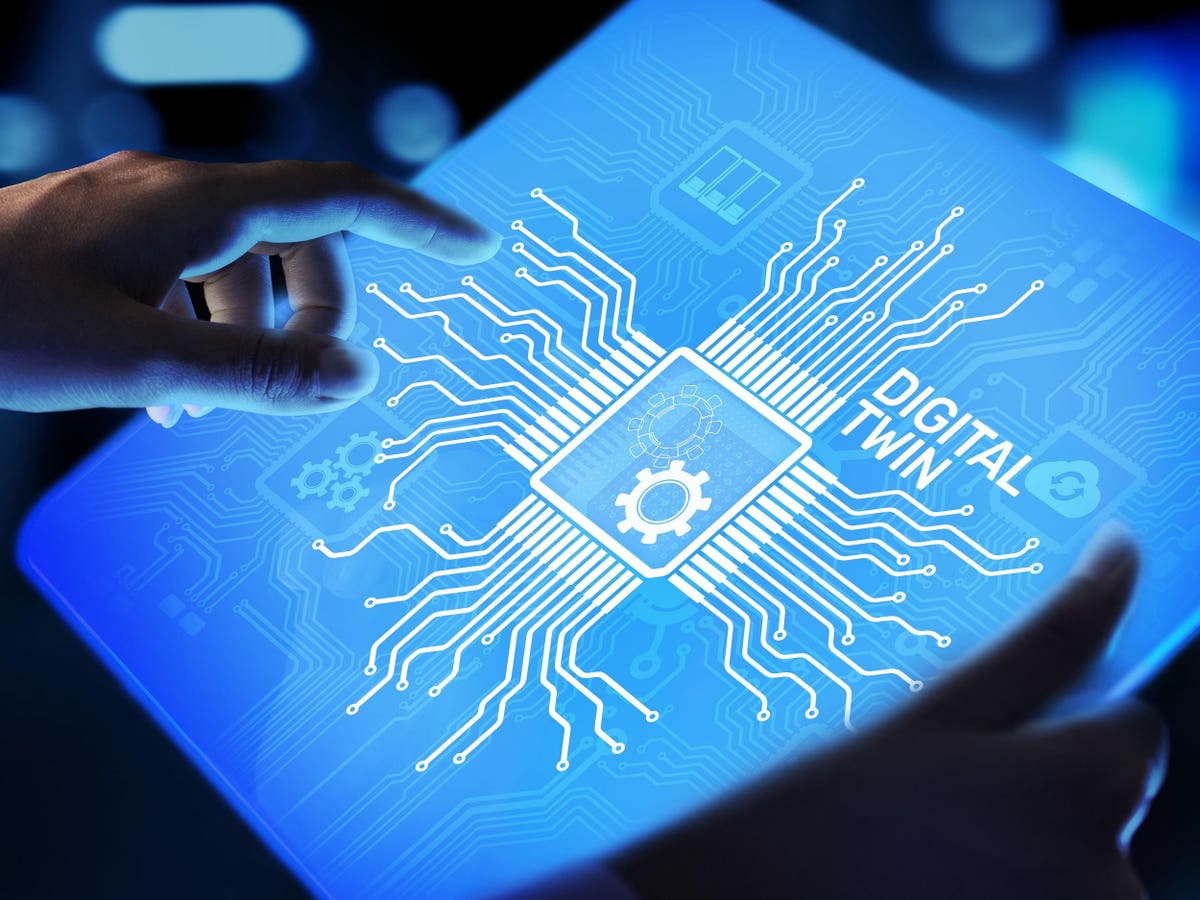