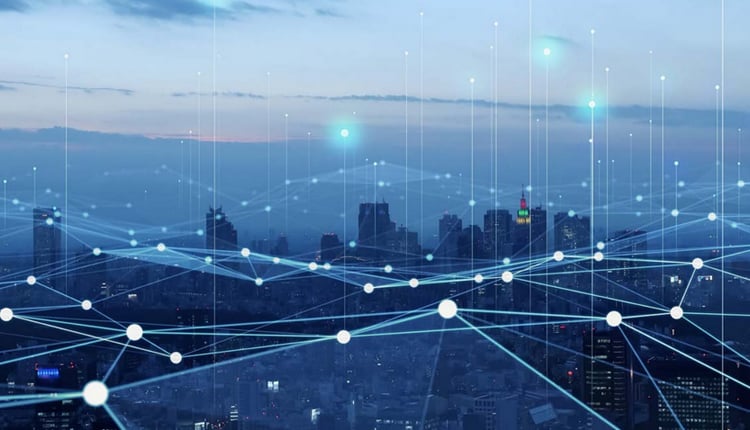 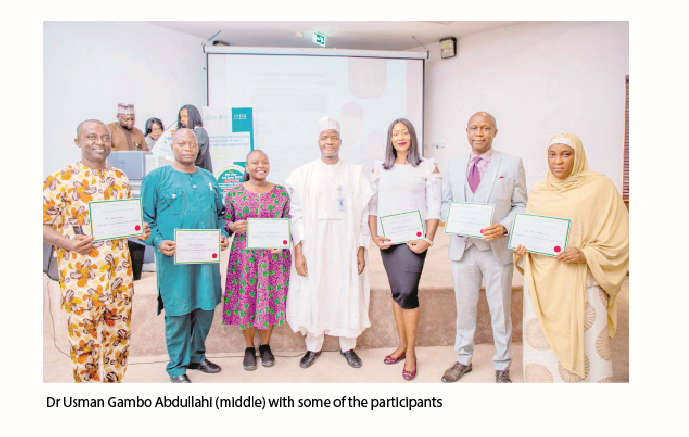 The federal government has said it will train 10,000 internally displaced people (IDPs) in digital literacy skills.

Information Technology Development Agency (NITDA) Director General Kashifu Inuwa made the revelation over the weekend when he greeted Imaan Ibrahim, Federal Commissioner, National Commission for Refugees, Migrants and displaced persons (NCFRMI) in its office in Abuja.

Inuwa said the initiative was aimed at enabling the seamless reintegration of Nigerian citizens displaced due to insecurity.

The CEO added that training displaced people in digital literacy was part of the implementation of the NITDA strategic roadmap and action plan (SRAP 2021-2024) to enable a growing digital economy. fast for Nigerians.

â€œUsing the Literacy and Digital Skills Strategy, one of the seven pillars of NITDA SRAP is aligned with the implementation of the National Digital Economy Policy and Strategy (NDEPS) which promotes the use of digital technology to develop and diversify the Nigerian economy, â€he said.

â€œFollowing a methodological approach is necessary to achieve a SMART initiative. A combination of skilled people, due process and the deployment of the right technology is required. ‘

While explaining some of NITDA’s intervention projects, particularly in capacity building, Inuwa noted that the Agency has continuously engaged in several trainings in the 6 geopolitical zones of the country with the use of different platforms. like virtual training, online platforms and physical training.

The boss of NITDA also expressed his willingness to support the committee with working tools and to provide IT training for his staff while ensuring the collaboration of the NITDA team.

He said that a Digital Transformation Technical Working Group (DTTWG) comprising members of both organizations would be established to enable the execution of the aspects identified for the partnership.

Earlier in her remarks, the Federal Commissioner of NCFRMI said her organization is seeking collaboration from NITDA in training, technical support and tools to promote digital inclusion and national development.

Ibrahim noted that more than 4 million Nigerians are internally displaced and their number is doubling at an alarming rate, due to natural disasters resulting from the floods.

The Commissioner was optimistic that NITDA’s decision to train large numbers of young people among IDPs and people of concern would help diversify the economy that will lift 100 million people out of poverty by 10 years, as provided for in the administration of President Muhammadu Buhari.