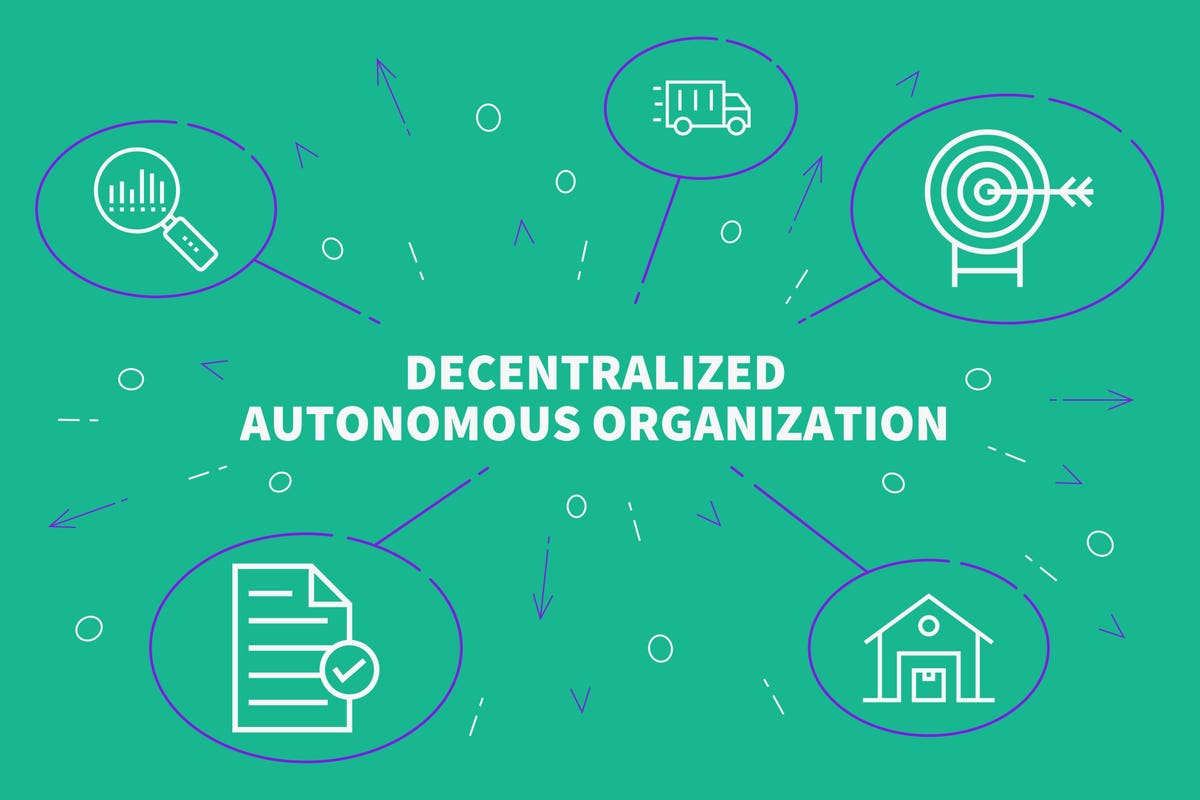 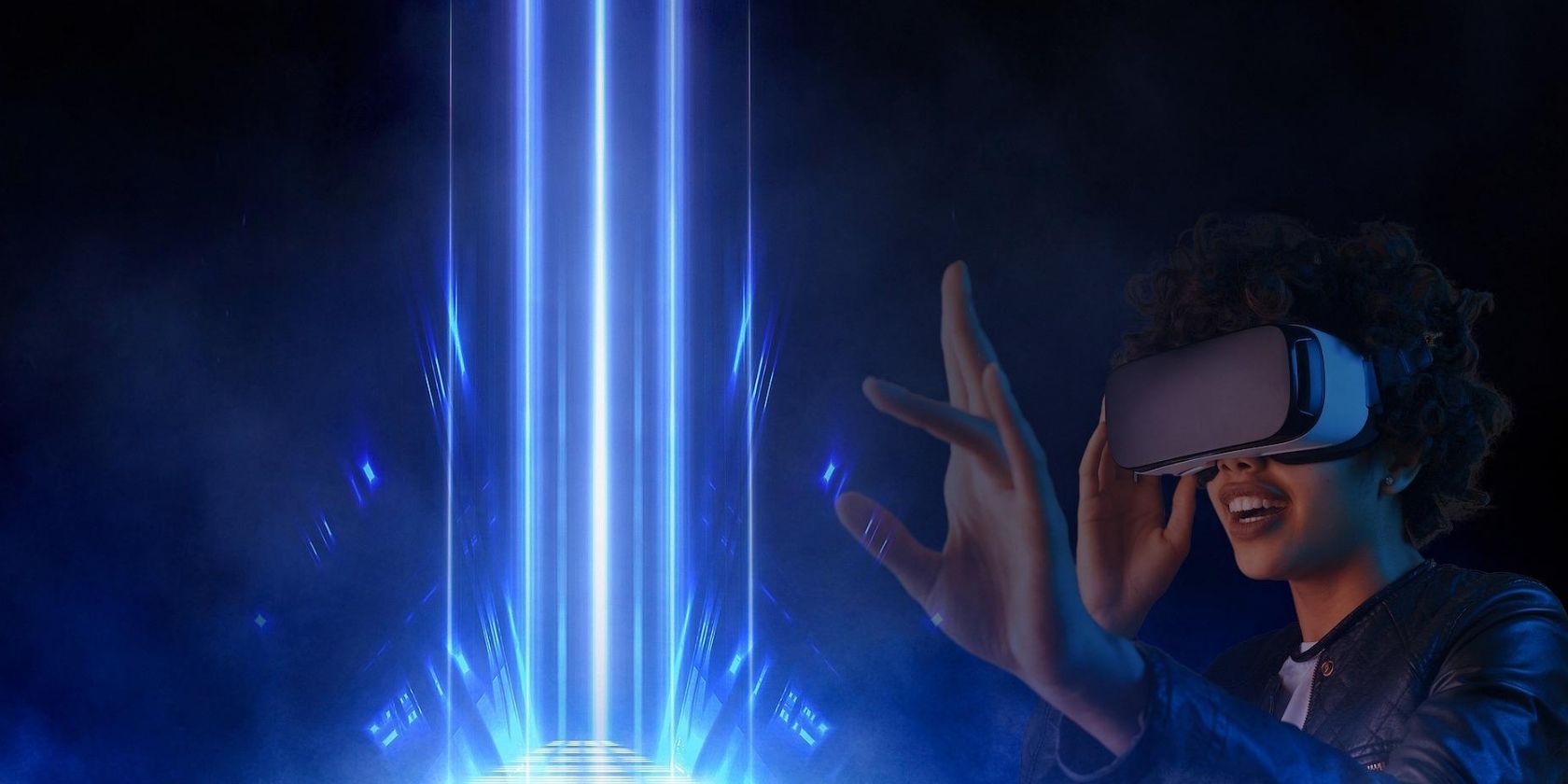 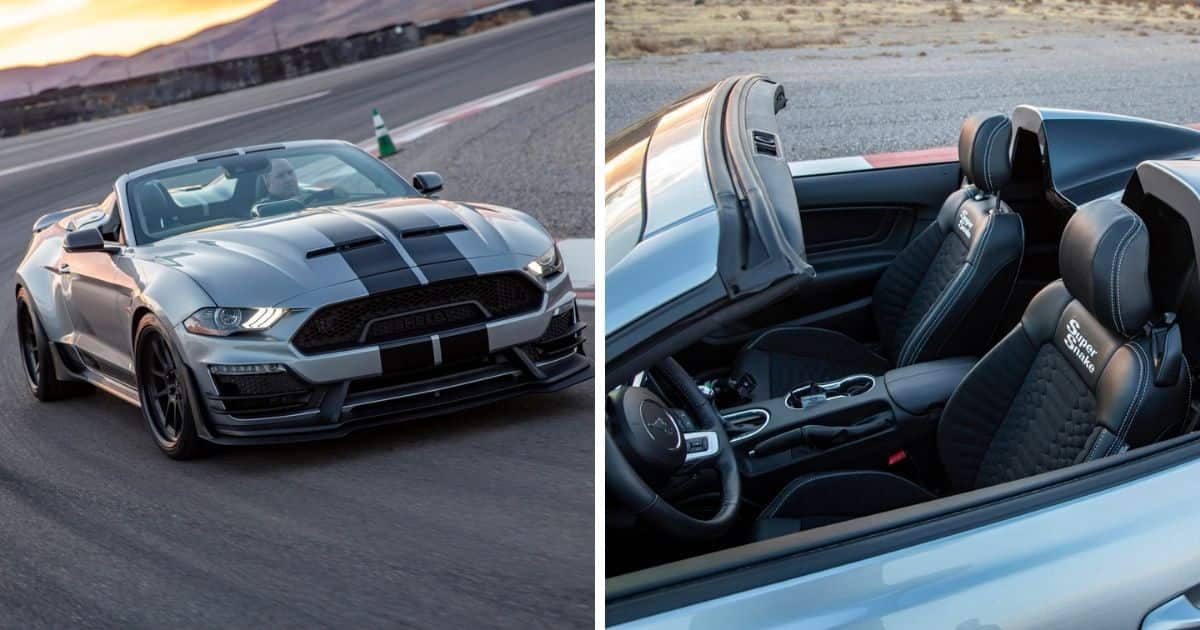 a virtual reality The exhibition titled “Building Better Now” opened to the public as part of the World Climate Summit COP26. the online exposure presents 17 sustainable construction projects from around the world as well as a 3D installation designed by make architects.

the immersive exhibitions are hosted in a virtual pavilion designed by AECOM in collaboration with install archive. the digital structure comprises a series of tree domes linked by gateways.

A GLOBAL CALL TO THE BUILT ENVIRONMENT INDUSTRY

the â€œbuild better nowâ€ project highlights the role of the built environment in the climate crisis, an industry responsible for 40% of global energy-related carbon emissions and a third of global energy consumption. The virtual exhibition acts as a global call for climate action and is supported by a coalition of over 100 partner organizations from the built environment industry.

“With COP26, the world is ready to fight against climate change and the built environment has a crucial role to play” says julie hirigoyen, general manager of the British Green Building Council. â€œWe know why we need to accelerate climate action and build better now shows how we can get there. Everyone on the planet has an interest in our buildings and our cities. I invite everyone to take inspiration from Build Better Now as a global showcase of pioneering solutions to climate change and hope it will support the industry to create more sustainable buildings, places and cities of the future. . 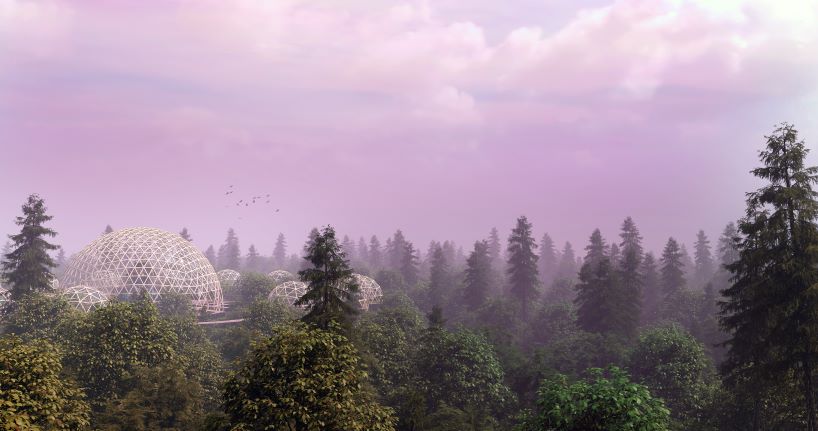 an open call was launched in June 2021 to select the 17 projects exhibited. the works were chosen for their immediate positive impact on the planet and people’s lives. projects are both scalable and replicable, giving the potential to have far-reaching impacts and explore themes such as natural resource use, climate change mitigation and adaptation, as well than nature and biodiversity.

make architects was selected to design a 360 Â° sustainability-focused installation and accompanying film that acts as a centerpiece in the pavilion. “The fountain of circular recovery” highlights the opportunities for recovery, reuse and recycling in the built environment to establish a true circular economy. 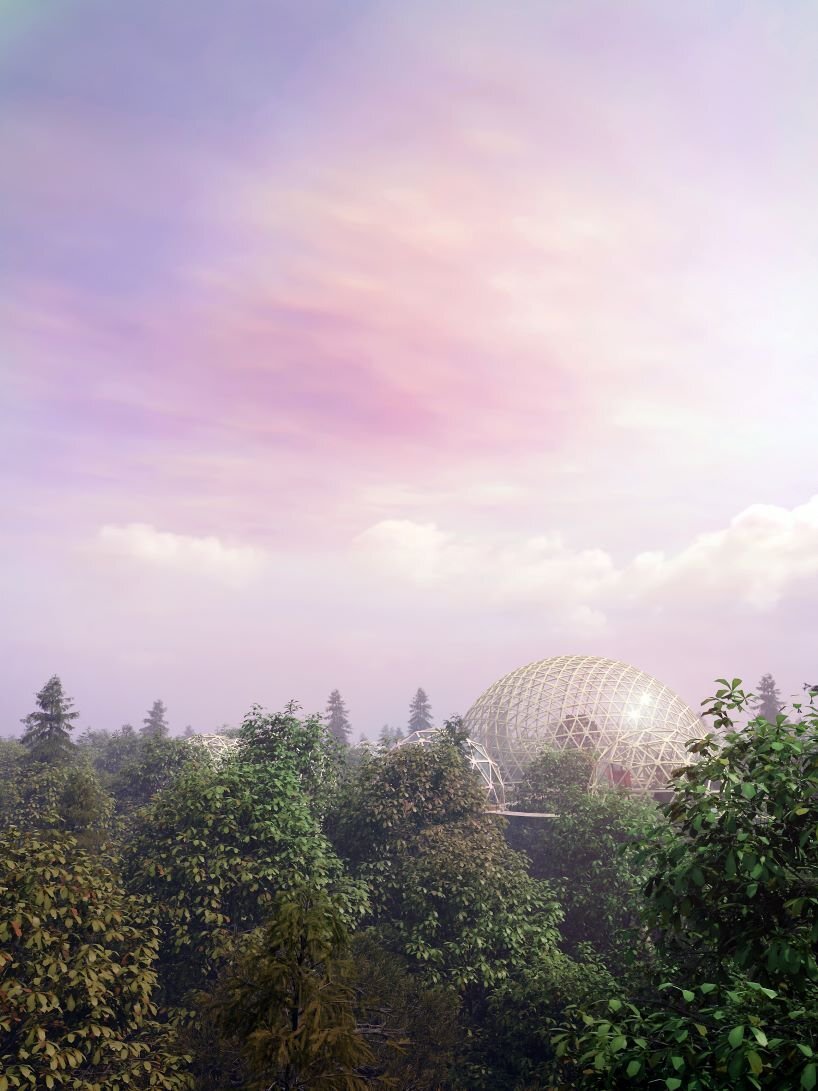 pioneer projects include one of the tallest wooden buildings in the world designed by arkitekter white; the largest certified passivhaus building in the southern hemisphere in Australia; a hundred hectares innovation district in italy digitally mapped and powered by 100% renewable energy sources; and the biggest new-build positive energy office building in norway by snÃ¸hetta, which supplies surplus renewable energy to neighboring buildings and powers electric buses. 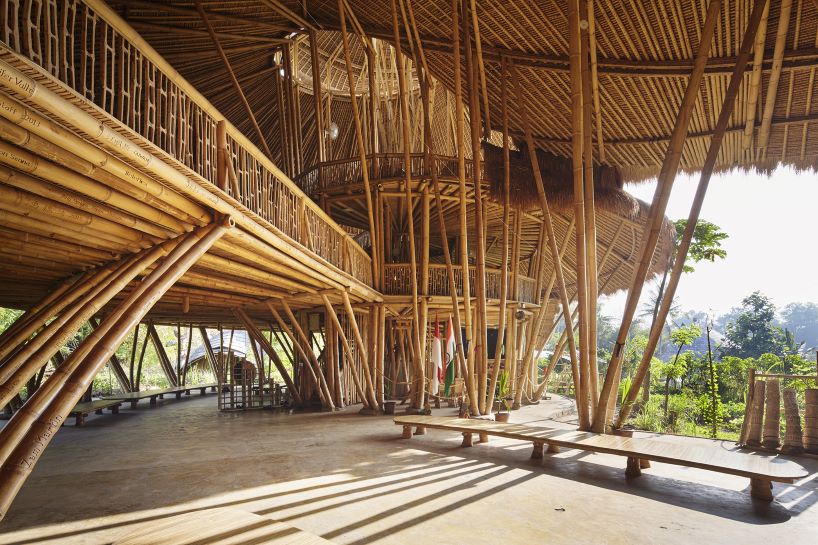 projects protecting and enhancing nature include a government-led ecotourism initiative to restore a national park in rwanda and a high-tech rewilding project, restoration of native forests and peatlands, and reintroduction of locally extinct species on 100 acres of land in the Scottish Highlands, which will form a model for regeneration of a similar nature on a global scale.

Along with government-funded research into modernizing Scotland’s iconic but hard-to-heat apartment buildings, the exhibit showcases a favela in brazil and sustainable affordable housing solutions in the UK, new zealand and pakistan. an adaptable cross-laminated timber bridge concept designed for a circular economy is also included, as well as an initiative to develop a sustainable solid timber construction market in east africa. 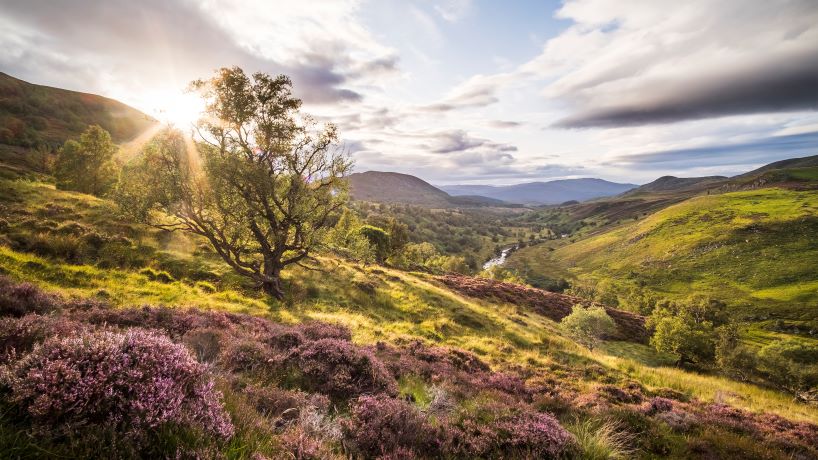 Cristina Gamboa, CEO of the World Green Building Council, said at the Build Better Now launch, â€œWe are meeting for COP26 to highlight the built environment as a solution to climate change. it is the most visible and coordinated the industry has ever been at a climate summit of this caliber. ‘

â€œBuilding Better Now gives us the opportunity to learn how sustainable building practices positively impact people’s lives. we need to make sure the world listens to the steps needed to create sustainable buildings, which means building and renovating with lifelong carbon principles, embracing a circular economy and creating healthy, people-centered buildings that are resilient to the effects of climate change. ‘

Alongside the exhibition, Build Better now hosts a series of events including a program of tours and lectures, lectures, panel discussions and other downloadable content, to educate and inspire the built environment industry and the public to act now to identify and propose large-scale climate solutions. 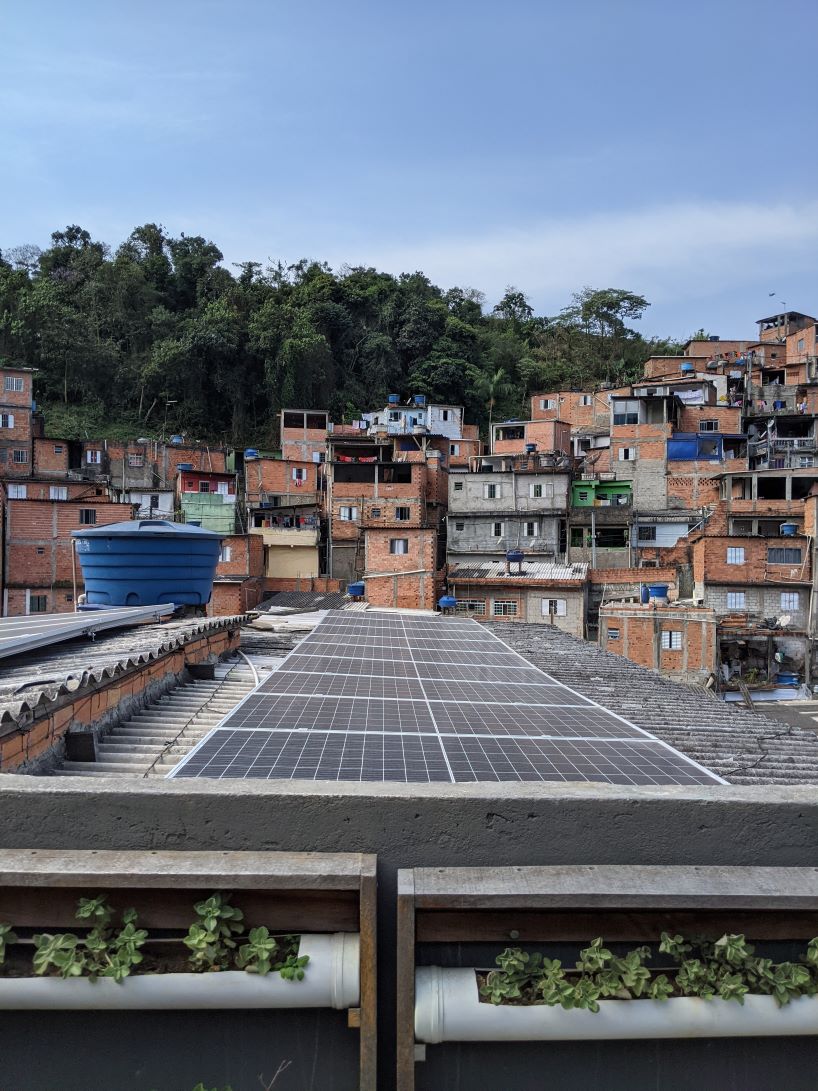 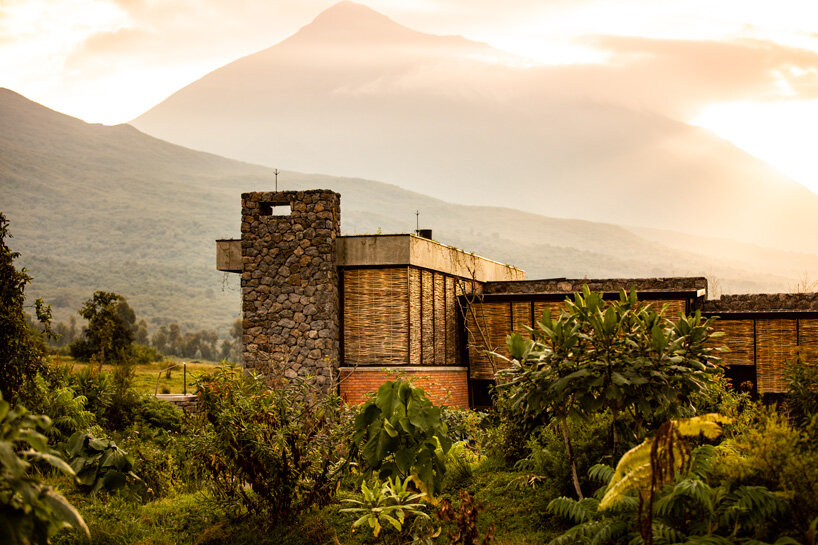